Letting Go of the Resolutions 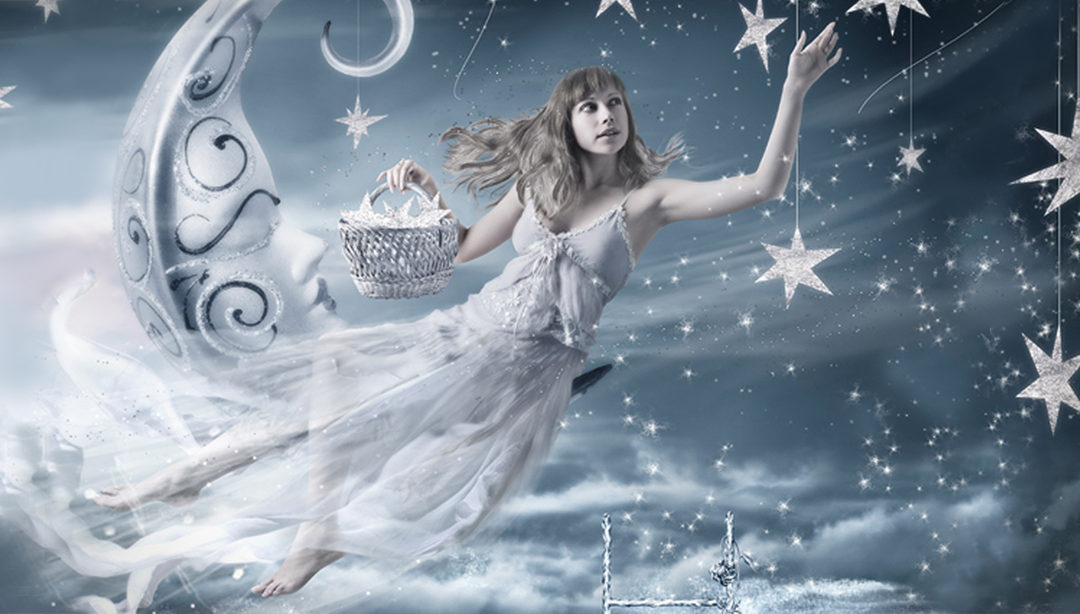 It’s inevitable, the holidays race past, the year comes to a close and we’re faced with committing to another set of New Year’s Resolutions…or not!

Sure, I’ve played the game for many years, and it’s usually the same ol’ schtick. Hit the gym three times a week. Get more organized. Spend more time with family. Reduce. Reuse. Recycle. Well, this year I’m bucking the trend! Rather than adding more intentions to my already endless “to do” list, I’m kicking a few things to the curb. Here’s my top ten list:

1) The Chase: Catch ya later.
You know what I mean, right? The endless pursuit. The race to the finish that constantly changes direction. The Chase drives our adrenaline, sends our hearts a-flutter, and soon, the anticipation of its twin “The Catch” becomes an addiction. The Chase is alluring. It steers us off course then seductively winks at us in its rear view mirror. And, before you know it, BAM! You slam straight into a brick wall. I’ve let go of that elusive “Pursuit of Happiness” and learned to appreciate what’s right in front of me: LOVE, leading the way.

2) The Too Muchness: Not gonna miss you.
…And its nefarious flip side called The Not Enoughness. Yup, both have to go. Too much clutter, not enough space. Too much to do, not enough time. Too much stimulation, not enough freedom. These twins of judgement and conditioning are no longer permitted in my home. They feed off my self-worthiness and smother my creativity. No thanks, I’m already enough.

3) The Fault Finding: Take a hike!
We already know we are each faulted to the core. We spill. We trip. We run red lights. We color outside the lines. We break hearts. So spending time analyzing, debating, dissecting the minutia of it all only attracts more fault. Love turns that energy to healing. And I would much rather point my radar their than to the fault in the road.

4) The Settling: Hit the road, Jack.
“Settling” is another toxin that festers off our worthiness. When we put up with bad behavior, we lose our self respect. When we tolerate intolerance, we lose our voice. When we accept “less than,” we lose our God given gift to desire. I don’t believe I will ever find joy in “settling down.” For me, I seek to raise, to lift and to nurture…and by its very nature, that’s a very unsettling environment.

5) The Permission Seeking: Never needed you.
I could also call this the “Like Trolling” or “Approval Chasing.” I don’t need 2000 “friends” on Facebook to give me a thumbs up on my latest endeavor. I don’t need a boss, client, or mentor to tell me it’s okay to “color outside the box,” push a few red buttons, or challenge myself to do the thing that scares me most. Brene Brown, Seth Godin, Danielle LaPorte, my dear friend Angi Sullins all believe the same…Permission has long been granted.

6) The Assumptions: Siyonara
Plain and simple, everyone loses.

7) The Escape Clause: Nice Knowing Ya!
Before I was even ten-years-old, my dad called me a “gypsy.” It’s been a blessing and a curse. As a consummate adventurer, I’m pretty fearless when it comes to new places and new things. I also have a good sense of direction and have been known for my MacGyver-esque resourcefulness. The flip side although, is that too often I rely on those escape artist skills and avoid facing what’s right in front of me. Fortunately, now that I know this about myself, there is no escape.

8) The Comparison: Never liked you anyway.
It’s been called the “thief of joy” and boy does Comparison bring the thieves out of the woods. I used to enter endless competitive environments… design contests, battles of the bands, spec work with fellow design studios. I’ve also juried countless creative competitions. But, after twenty-plus years competing for attention, acceptance, and recognition I’ve seen the dark side of comparison. The cheating. The backstabbing. The subjective egotistical judging. It’s one thing to continue to strive for mastery over our craft and inspire others to reach for the same. It’s quite a different story to rank a Picasso over a Rembrandt. If our creative work connects to the heart of another it’s Art. No comparison.

9) The Fire Hose: Hasta La Vista, Baby!
This one needs a hint of explaining. For the first twenty years of my career I was trained to be a fireman. It was my jog to solve our client’s problem no matter what it took, and it often took the eleventh hour. The following day, it would start all over again. In the early days, my creative director would call on me to “fix” another designer’s work. In later years, it became phone calls from clients who tried to coerce with compliments like “we gave this project to X design studio, they didn’t nail it but we know you can.” I never took these calls as a form of flattery. They remind me more of the scene when Voldemort, with his wand properly raised, taps a frightened young wizard on the back and says “Well done, Draco. Well done.” So, if we’re dousing the flames from the fires made by others, or watching our backs for it to return, how can we ever lead the way to meaningful work? Today, I’ve hung up the fire hose and stopped chasing the needs of those who want something they can’t define. And the best part? Flame retardant suit not required.

10) The Beliefs: You never served the greater good.
It took reaching the age of 50 before I had the courage to believe in myself more than what the media was selling:
…That true love is all fairy tale.
…That imperfection is less than perfect.
…That you, and I, are not already enough.
…That good girls don’t win.
…That ‘letting go’ is a weakness.

Goodness knows, all this letting go has certainly lightened the load.
So, New Year’s blank slate, buckle up. I’ve got you in my radar and it’s going to be an incredible ride!